It’s Thursday and that means another trip back to the 70s. The decade which produced so many classic rock songs also was the decade that created the disco era.

We’re staying away from both of those genres this week and concentrating on the softer songs because as I searched the charts from 1970-1979, I couldn’t believe how many mellow hits there were.

Bohemian Rhapsody, Layla, Free Bird, Stairway To Heaven, and Won’t Get Fooled Again may be the songs that got all the glory during the 70s, but it was the pop hits which dominated the Billboard Hot 100. Well, the last song isn’t soft but I thought I would leave you with just a tiny hint of what’s coming tomorrow. 🙂 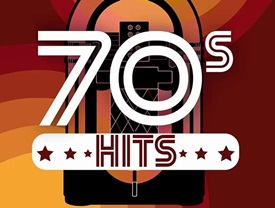