There are two albums which are far ahead of their nearest competition when it comes to the all-time best-selling album in the U.S., and the artist in first place incredibly also ranks third.

There is one act who has nine albums with sales of over 10 million each, and if you’re thinking it must be The Beatles, guess again.

The Eagles’ 1976 greatest hits collection (Their Greatest Hits 1971-1975), which chronicled the first four years of hits by the group, has now been certified 38-times platinum, meaning it has sold and streamed 38 million copies in the U.S. alone. In contrast, Michael Jackson’s Thriller, released in late 1982, has sold 34 million copies. 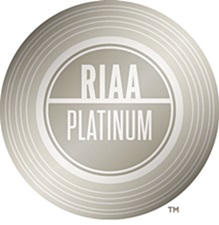 The Recording Industry Association of America began to consider streams, as well as sales, in 2013, with 1,500 streams (on online services such as Spotify, YouTube and Pandora) the equivalent of one album sale. 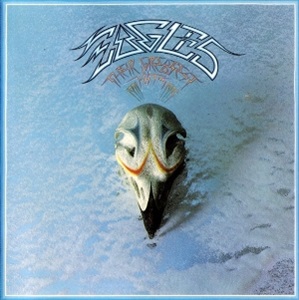