The Guys Are Back!

It was a lot of fun spending time with some fabulous female singers the past four days but I’m going to close out the week with a look back at some of guys we all listened to in the 60s.

They should all be very familiar names with the exception of Leapy Lee, who is included because his 1968 record reached #16 in the U.S. but it reached #1 on my hometown radio station. Because WCFR was the first station in America to rank it at #1, the station (which I would later manage) received a gold record.

I realize that is important only to me but I thought I would throw it in here because I’m trying to stretch this intro out. 🙂

Please Note: For the time being, the music medleys will only be posted Monday-Friday. 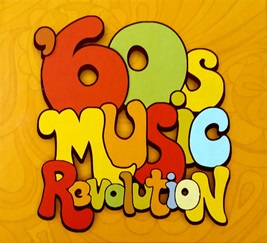