On November 29, 2001, George Harrison passed away. On this, the 17th anniversary of his death, we are paying tribute to him with a 10-song medley of his solo material … because he was so much more than just a Beatle.

The medley begins with the final song George ever recorded (just two months before his death), and it concludes with the final song on his last album; a song that ends with a haunting chant delivered so smoothly in tandem with his son, Dhani, that you’d swear it was just one voice. In between those two epic songs, you’ll hear his first #1 single (the first of the Fab Four to do that) and his final #1 (the last member of the group to do that) and much, much more. 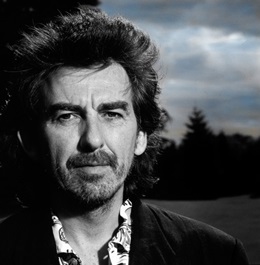