“If I hadn’t approved it – if I let Slovik accomplish his purpose – I don’t know how I could have gone up to the line and looked a good soldier in the face.”
~Maj. Gen. Norman Cota
Commander / 28th Infantry Division 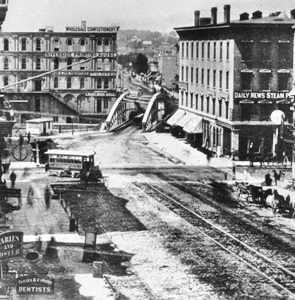 1846 – After the Milwaukee Bridge War, the two villages of Juneautown and Kilbourntown unified as the City of Milwaukee.
The villages, which were consolidated in 1839, disputed payments for river bridges required by the Wisconsin legislature. At the Juneau Avenue Bridge, east siders and west siders disagreed over costs and maintenance.
Disgruntled west siders (Kilbourntown) removed the west side of the bridge and also damaged the west side of the Wells Street Bridge. East siders (Juneautown) retaliated with the destruction of the Wisconsin Avenue Bridge and threats to destroy the dam across the Milwaukee River.
The Bridge War was finally resolved when the state legislature ordered that costs be shared equally between the two founding communities.
The old rivalry between the east and west settlements can still be seen today. Downtown bridges – including the Wisconsin Avenue Bridge (shown above) – still cross the river at an angle because the East and West streets do not line up. 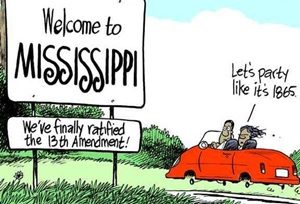 1865 – The United States Congress passed the Thirteenth Amendment (abolishing slavery) to the United States Constitution, and submitted it to the individual states for ratification.
It was ratified by the legislatures of 27 of the 36 states, including those that had been in rebellion) within eleven months, and was certified by Secretary of State William Seward as part of the Constitution on December 18, 1865.
In the months and years that followed, other states continued to ratify the amendment, including those that had initially rejected it. New Jersey and Iowa ratified the amendment in 1866, Texas in 1870, Delaware in 1901 and Kentucky in 1976.
But Mississippi? It only took that state until 1995, but because the state never officially notified the U.S. Archivist, the ratification was not official until 2013. 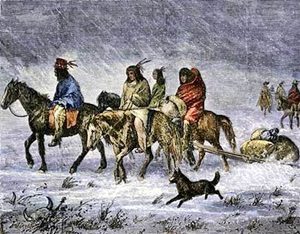 1876 – The United States ordered all Native Americans to move into reservations.
The hope of creating these reservations was to reduce clashes between the white settlers and the Natives. At first the Native American tribes were given land that they could use for agriculture, but eventually even this diminished as white settlers set their eyes on land that the Natives had received.
Enforcement of the policy required the United States Army to restrict the movements of various tribes. The pursuit of tribes in order to force them back onto reservations led to a number wars with Native Americans which included some massacres.
The most well-known conflict was the Sioux War on the northern Great Plains, between 1876 and 1881, which included the Battle of Little Bighorn. 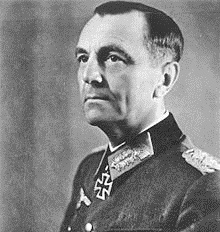 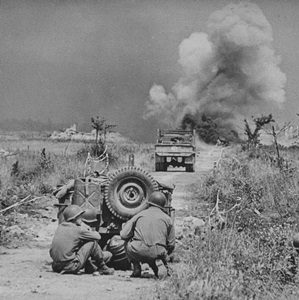 1944 – During the Anzio campaign the 1st and 3rd Ranger Battalions were destroyed behind enemy lines in a heavily outnumbered encounter at the Battle of Cisterna, Italy.
The 1st and 3rd Ranger Battalions – totaling 767 men and supported by a platoon of 43 men of the 3rd Reconnaissance Troop – attempted a night infiltration behind German lines into the town of Cisterna. Their objective was to seize the town in a surprise attack and hold it until the main attack came through.
They needed to cross open ground for the final portion of the approach, but were attacked by German forces of the 715th Infantry Division and Herman Goring Panzer Division, including at least seventeen German Panzer IV tanks.
Despite fierce fighting, there was little chance of success once the Rangers were attacked on the open ground. German units put Ranger prisoners in front of their tanks and commanded other Rangers to surrender.
After the approximately seven-hour battle, only six of the 767 Rangers and one member of the 3rd Recon troop returned to Allied lines, resulting in an overall loss of 803 men. The exact number of killed, wounded and captured is unknown, although U.S. Army records indicate over 700 Rangers were taken prisoners. 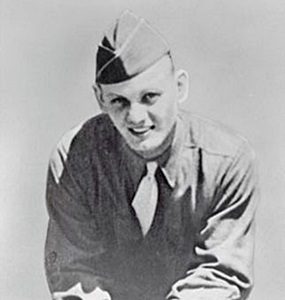 1945 – U.S. Army private Eddie Slovik was executed by firing squad for desertion, the first such execution of an American soldier since the Civil War.
He had deserted on October 9, 1944, just as his unit, the 28th Infantry Division, was about to go into the Hürtgen Forest, already known as a very dangerous place to be.
Slovik, claiming he “wasn’t cut out for combat,” was given several opportunities to rejoin his unit in exchange for the charges against him being dropped.
He also was offered a chance to transfer to a different infantry regiment in the division where no one would know of his past and he could start with a “clean slate.”
Slovik, still convinced that he would face only jail time, declined these offers, saying, “I’ve made up my mind. I’ll take my court martial.”
After being convicted and sentenced to death, Slovik wrote a letter to the Supreme Allied commander, General Dwight D. Eisenhower, pleading for clemency. Eisenhower, however, confirmed the execution order, noting that it was necessary to discourage further desertions.
Although over 21,000 American soldiers were given varying sentences for desertion during World War II, including forty-nine death sentences, Slovik’s sentence was the only one that was carried out. 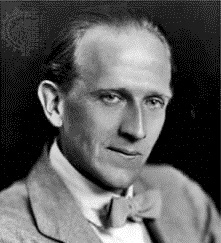 1956 – Author A.A. Milne died at the age of 74.
He was an established British author, poet and playwright long before the success of Winnie the Pooh in 1926 – and The House At Pooh Corner two years later – made him a household name throughout the world. 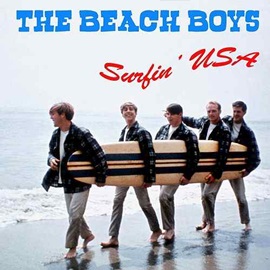 1963 – The Beach Boys completed the recording of Surfin’ U.S.A.. When it was released in March, it climbed to #3 on the Billboard singles chart.
Although it was credited as being composed by Brian Wilson, the tune was a note-for-note cover of Chuck Berry’s Sweet Little Sixteen.
Following a lawsuit, Berry was granted co-writing credit and royalties from the record. 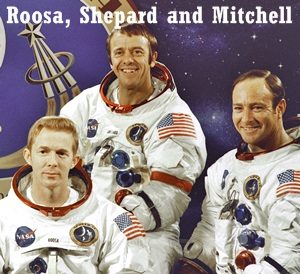 1971 – Commander Alan Shepard, Command Module Pilot Stuart Roosa, and Lunar Module Pilot Edgar Mitchell blasted off aboard Apollo 14 on the third successful manned mission to the moon.
Shepard – the first American to travel into space – was the only one of the original Mercury Seven astronauts to reach the Moon.
He was also the only astronaut to play goof on the moon. He hit two golf balls on the lunar surface with a makeshift club he had brought with him.