What do people usually say when you ask them what they think about when the subject is the music coming out of Detroit? Yeah, they say Motown … and that’s perfectly understandable.

After all, the “Motor City” gave us the Supremes, Temptations, Jackson 5, Four Tops, Marvelettes, Martha & The Vandellas, Smokey Robinson & The Miracles, Marvin Gaye, Stevie Wonder and many, many more.

Nobody blended soul, R&B, and pop music quite like the best Motown artists of all-time. Founded by Berry Gordy Jr. in 1959, Motown Records was as attached to Detroit as the Beatles were to Liverpool.

But there is more to Detroit than the classic Motown sound. I will do a medley of those artists soon, but today’s medley features rock and roll artists who were born in or near Detroit.

The Rock Side of Detroit 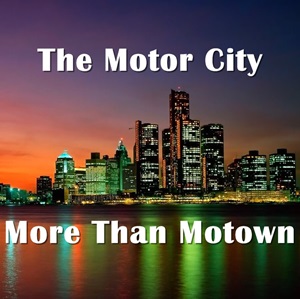