Yesterday we played ten #1 songs from 1962, a time when music and life were a little more innocent. Five years later, the world had changed quite a bit. Even though the U.S. was embroiled in a war in Vietnam and there was anger in the streets, it was, as far as music was concerned, the Summer of Love.

There are ten songs that all reached #1 below. If you listened to yesterday’s medley, you will find that music had certainly changed … a lot! 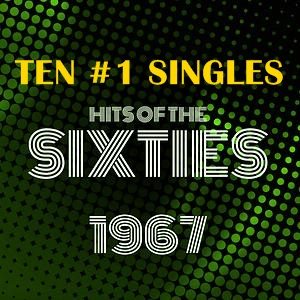