TGIF (Thank God It’s FriYay!) As promised, we’re turning up the energy level today and we’re doing it by playing nothing but British Invasion songs from 1964-1965.

It was a magical era, marking the end of teen icons dominating the Billboard charts. Truth be told, I could have played nothing but The Beatles due to the fact they absolutely controlled the charts in 1964, but there were so many other British acts who changed our music.

So get ready to rock and roll for 38 minutes on another fantabulous FriYay! 🙂 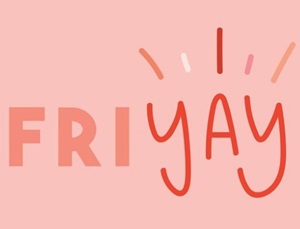