Streamingoldies > Memories Medley > Back To The 60s!

For anyone who thinks this week’s music has been a little on the “quiet” side, I will admit that both Dylan and I were so focused on playing memories – the real point of all this – that the tempo didn’t really cross our minds.

Today’s medley contains more of the same but I promise you Friday’s medley is going to be a non-stop, high energy rock and roll party!

That is not to say the songs played today should be written off as “too damn mellow.” Every single song on this medley was a major hit back in the 60s, and there are sure to be many that bring back – here’s that word again – Memories!

Back To The Sixties 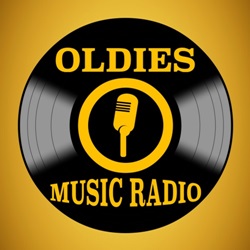