It’s a collection of eight songs that were at the top of the American singles chart on September 27, beginning in 1956 and ending in 1978.

The songs include a wide range of styles, but one thing is constant. There are no “forgotten 45s” in this group!

#1 Songs on This Date 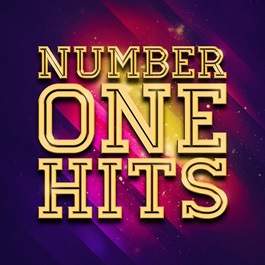