After seven days of hearing requests by many of our listeners, I’m afraid you’re back to being stuck with songs picked out by me!

A recent survey indicated most of you favored 1960s tunes, but there was also a strong desire for songs from the 1970s.

Today I am splitting the medley into two halves; the first five songs from the 60s (including a Paul Revere & The Raiders song that was originally offered to The Animals, who rejected it), and the second five from the 70s (including Stevie Wonder’s angry, acidic attack on President Richard Nixon.)

Oh, and what about the 1950s? That decade didn’t get many votes but I promise I haven’t forgotten about those who do enjoy those hits from the “golden era” of music. They will have their day sometime this week! 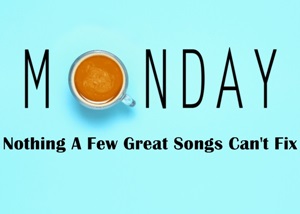