One minute they were on top of the world … and then they all but disappeared.

Some of them managed to make the Billboard Hot 100 list a time or two, but all the artists below hit the Top 40 only once.

As a comparison, Elvis Presley placed 114 songs in Billboard’s Top 40, while The Beatles had 49 songs that made it that far up the chart. 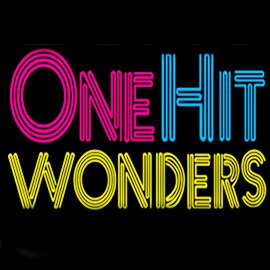