After yesterday’s medley, I think we’ve had enough sax for a while. Today I am going way back in time for a Beatles medley. It’s not your usual medley by the Fab Four. Oh, there are a few hit songs, to be sure, but the majority of the songs are “filler” tunes which most bands would have been thrilled to have recorded.

Just as it was back then, the lead vocals are predominately handled by John and Paul, but I did include one each from George and Ringo.

I have often been told I can’t go wrong with a Beatles medley. Let’s see if that’s still true! 🙂 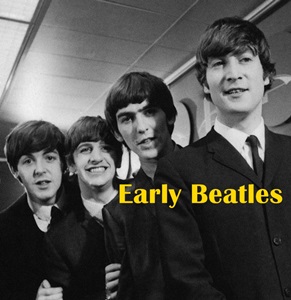