Tuesday is the day we play British hits from the 1960s and as we have done for the past two weeks, we’re pointing out the fact that the music from England was a lot more than The Beatles, Dave Clark Five, Rolling Stones and The Kinks.

While none of today’s artists had the incredible (and lasting) impact of the bands named above, each one of them gave us memories that remain tucked inside our heads nearly six decades later! 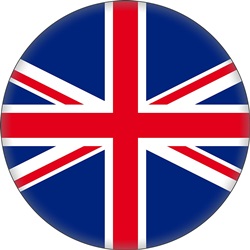