Monday is the day we play hit songs from the 60s by American artists. Today’s medley features songs from 1966 and includes a song that appeared on The Beach Boys’ Pet Sounds album but was originally released as a Brian Wilson solo single.

Singles were a lot shorter back then. That explains how I could play seven songs in just 18 minutes! 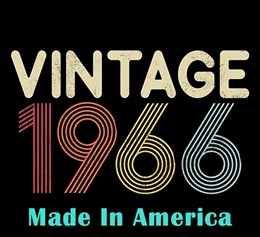