Every week on Tuesday, we travel back in time (and across the pond) to recall memories of British rock and roll in the 1960s.

Last week, we played what Don Doyle accurately described as the “usual suspects” so this week we’re going with different – but still familiar – artists. Well, yeah, there is a Beatles song in the medley but that’s because Marty M. loves the song and I like Marty. 🙂

There should be no surprises here. These songs were all played (a lot) on the radio “back in the day.” I hope the memories flow back at you in waves. 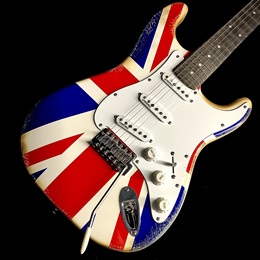