Every band included in this medley are now iconic figures in the world of rock and roll. In fact only one of them isn’t a member of the Rock & Roll Hall of Fame (and Steppenwolf’s omission is an outrage).

But each of them had to start somewhere. I’m playing tracks from their respective debut albums and while it should have been clear from the start that some of these groups had a world of talent, it wasn’t quite as obvious with several others. 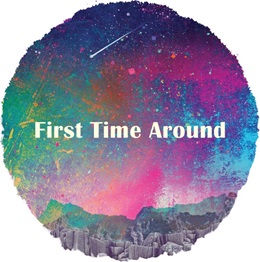