A New Year Of Oldies

There were several options available to me as I start my 16th year of playing memories on Streamingoldies.

I could have played music by artists we lost in 2020 but there were so many it would have taken me over a week to fit them all in … and quite frankly, the less said about last year, the better off we all are.

I could have played nothing but songs about beginning a new year, and that was the plan when I started recording this medley. But as I often do, I got sidetracked and ultimately decided to say to hell with it and decided on, duh, just play oldies!

So while this medley starts out with a song about ringing out the old and ringing in the new, followed by a song about better days ahead, the rest of it is oldies, just oldies because after all is said and done, that’s what I do. 🙂 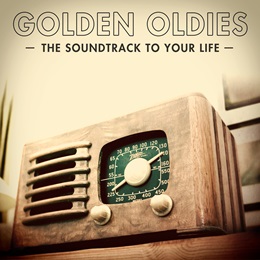