“All I needed was the right song for his voice and I felt like I would have a smash hit record. So I sat down at the piano to write a song for [his] voice. I wanted to make it something that he could belt out, but yet make it melodic and sweet. “
~Smokey Robinson
Discussing David Ruffin 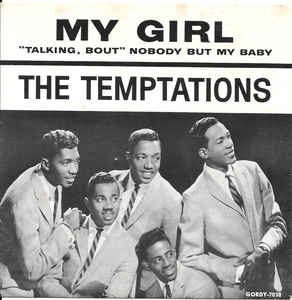 1964 – The Temptations recorded My Girl at the Motown Hitsville USA Studios in Detroit.
The song – co-written by Smokey Robinson and Ronald White of The Miracles – was the first single by The Temptations to feature David Ruffin on lead vocal.
Highlighted by bassist James Jamerson’s opening bass line, the single became the first #1 hit for the group before the end of the year and is considered one of the greatest songs of all time. 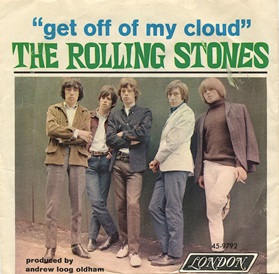 1965 – The Rolling Stones released Get Off Of My Cloud.
Keith Richards said that the song was a reaction to the group’s enhanced popularity and a response to people’s expectations of them after the success of Satisfaction.
The single reached #1 on the Billboard Hot 100 within six weeks and was included on the band’s next American album, December’s Children (And Everybody’s), released in December 1965. 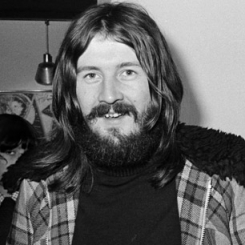 1980 – John ‘Bonzo’ Bonham (drummer with Led Zeppelin) died from asphyxiation caused by choking on his own vomit after a 24-hour drinking binge.
Rock Factoid: Bonham’s “breakfast” on September 24 consisted of sixteen shots of vodka and one bite of a breakfast sandwich. He then proceeded to drink the rest of the day while the band rehearsed. By the time he went to bed that evening, it was estimated he had consumed forty shots of vodka. His body was discovered the next morning. 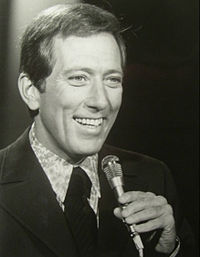 2012 – Singer Andy Williams died of bladder cancer at the age of 84.
He recorded 43 albums in his career, of which 15 were gold-certified. Among his biggest hit singles were Can’t Get Used To Losing You, Dear Heart and Butterfly. His signature song, Moon River, was never released as a single. 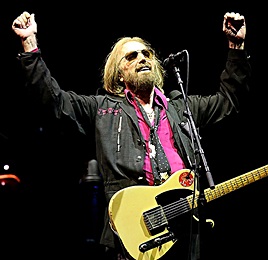 2017 – Tom Petty & The Heartbreakers took the stage at the Hollywood Bowl in Los Angeles to bring to a close the legendary band’s 40th anniversary tour.
The tour had not been kind to Petty. He was suffering from many serious ailments including emphysema, knee problems and most significantly a fractured hip. He was noticeably limping in the video below.
Despite the injury, he insisted on keeping his commitment to his fans and he toured for 53 dates, and as he did, it worsened to a more serious injury.
In the days following the concert, he was informed his fractured hip had graduated to a full break. His family said the pain was simply unbearable and was the cause of his accidental overdose of medication which led to his death on October 2.
Here are the last 10 minutes of that final performance… 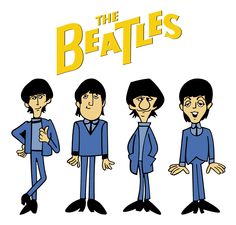 1965 – The Beatles Saturday morning cartoon series (it used their songs, not their voices) debuted on ABC-TV. 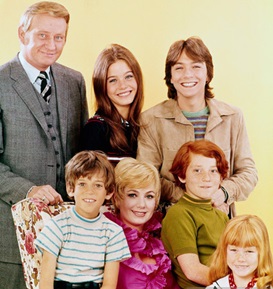 1970 – Come on, get happy! The Partridge Family debuted on ABC. It aired for four seasons.
The Beatles had served as the inspiration for The Monkees, and it was another group – the real-life family act the Cowsills – that inspired Screen Gems to dream up The Partridge Family. 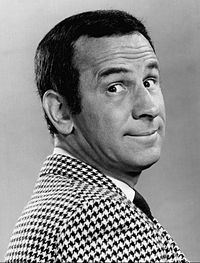 2005 – Actor Don Adams, best known for his role as Maxwell Smart, Agent 86 in the television comedy Get Smart, died of lymphoma at the age of 82. 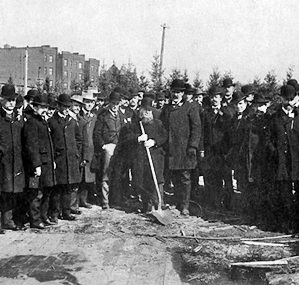 1911 – Groundbreaking began on Fenway Park in Boston.
The cost to build the home of the Boston Red Sox was $650,000 and when it was completed in time for the 1912 season, the ballpark was considered a “technological marvel.” 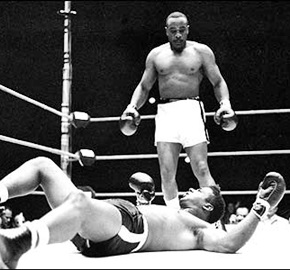 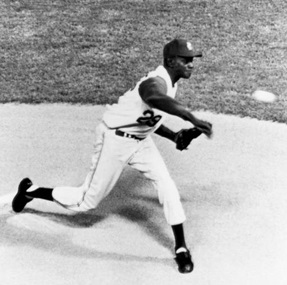 1965 – The Kansas City Athletics started ageless wonder Satchel Paige in a game against the Boston Red Sox.
The 58-year-old Paige, a Negro League legend, proved his greatness once again by giving up only one hit in his three innings on the mound. 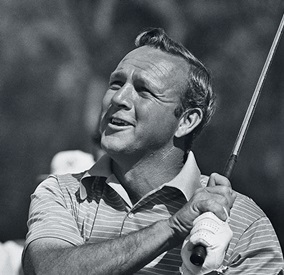 2016 – Golfing legend Arnold Palmer died while awaiting heart surgery. He was 87.
In a career spanning more than six decades, he won 62 PGA Tour titles and won seven major golf tournaments: The Masters (4 times), The (British) Open (twice), and the U.S. Open.
He won ten events on the Senior Tour, including five senior majors. He played on six Ryder Cup teams … well, I could go on and on but I’ll let the words of another golfing legend, Jack Nicklaus, put Palmer’s career into perspective.
“Arnold transcended the game of golf. He was more than a golfer or even great golfer. He was an icon. He was a legend. Arnold was someone who was a pioneer in his sport. He took the game from one level to a higher level, virtually by himself.”