Although there are many millennials who may feel they are the first generation to conceive the idea of protesting social injustice, I have news for them.

They Aren’t. Civil unrest (and war) isn’t something new to America. It’s been around a long, long time.

Since the focus this week is the music of 1969, here are six songs from that year that put a spotlight on the racial divide in America and were a desperate plea for peace around the planet … and there were plenty more.

Once again, I have placed in parentheses the highest Billboard chart position for each song. 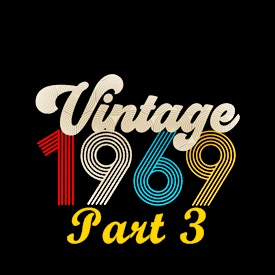