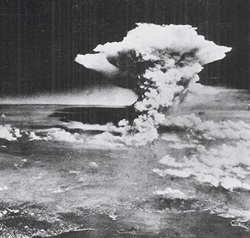 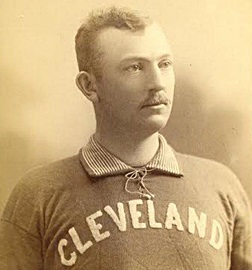 1890 – Future Hall of Fame pitcher Denton “Cy” Young threw 3-hit ball in his MLB debut for the Cleveland Spiders in 8-1 win over the Chicago Colts (later the Cubs).
Young’s first season record of 9-7 gave no indication of the baseball great he would become. Over his full career of 22 seasons, Young won an astounding 511 games (a record that will never be broken), threw 749 complete games (another record that won’t be matched), and had a career ERA of 2.63.
Incredibly, he failed to win induction into the Baseball Hall of Fame on the first try in 1936.
He was inducted in 1937 but barely made it. 151 votes were required for election and Young received 153.
What’s In A Name? Young had his nickname given him in wonderment by a young catcher who warmed him up when he tried out for the Canton, Ohio minor league team. He was judged to be “as fast as a cyclone.” Reporters shortened it to “Cy” and the name stuck with him for the rest of his life. 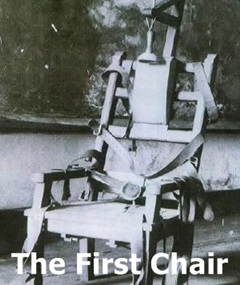 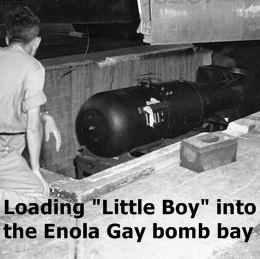 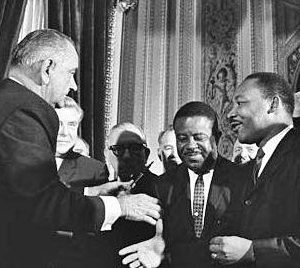 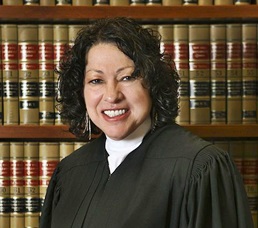 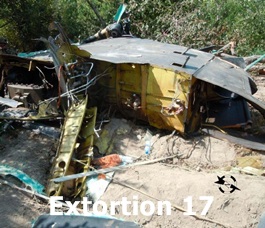