Remembering the music of George Harrison on what would have been his 77th birthday. The songs in the first medley will be very familiar, but a few (maybe more) of the songs in the second medley may have escaped your attention.
They’re all worthy of your time.

The Stuff You May Not Know
George Harrison Solo 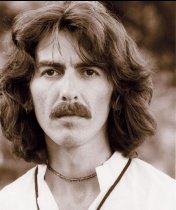