Streamingoldies > Memories Medley > About Those Medleys

It’s December 2 and I have already been asked several times. In fact, the question actually first appeared the day after Thanksgiving. What was the question?

When are the Christmas Medleys going to begin? 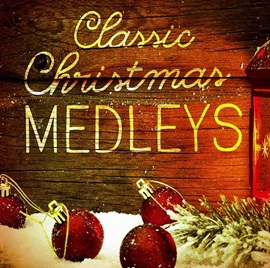 The simple answer is they won’t be, not because I don’t enjoy posting them, but rather because listeners have so many options available to them.

I’m pretty sure my daily 15-20 minute medleys going up against those music-driven sites would be a David vs. Goliath battle, and David wouldn’t win this time around. 🙂