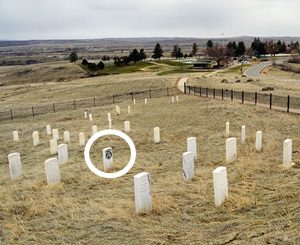 1876 – Native American forces led by Chiefs Crazy Horse and Sitting Bull defeated the U.S. Army troops of Lieutenant Colonel George Armstrong Custer in a bloody battle near southern Montana’s Little Bighorn River.
One year earlier, gold had been discovered in South Dakota’s Black Hills, and the U.S. Army ignored previous treaty agreements and invaded the region. This betrayal led many Sioux and Cheyenne tribesmen to leave their reservations and join Sitting Bull and Crazy Horse in Montana.
By the late spring of 1876, more than 10,000 Native Americans had gathered in a camp along the Little Bighorn River – which they called the Greasy Grass – in defiance of a U.S. War Department order to return to their reservations or risk being attacked.
In mid-June, three columns of U.S. soldiers lined up against the camp and prepared to march. A force of 1,200 Native Americans turned back the first column on June 17. Five days later, General Alfred Terry ordered Custer’s 7th Cavalry to scout ahead for enemy troops. On the morning of June 25, Custer drew near the camp and decided to press on ahead rather than wait for reinforcements.
As the 7th Cavalry entered Little Bighorn Valley, Custer divided the regiment of about 600 men into four battalions, keeping a force of 209 under his own command. Sitting Bull rallied the warriors and saw to the safety of the women and children, while Crazy Horse set off with a large force to meet the attackers head on. Despite Custer’s desperate attempts to regroup his men, they were quickly overwhelmed.
Custer and the men in his battalion were attacked by as many as 3,000 Native Americans. Within an hour, all 210 men were killed, 39 of them on Last Stand Hill itself.
The photograph above shows markers indicating where the 39 bodies were found on Last Stand Hill. Custer’s marker is circled. The other 171 victims were killed in small groups or as they made a run for safety.
Custer Trivia: George Custer was not the only Custer to die at the Little Bighorn. His brothers Thomas (a two time Medal of Honor winner) and Boston died on Last Stand Hill with him. 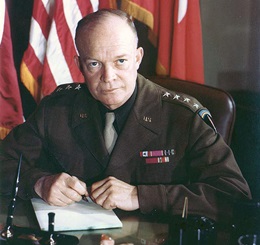 1942 – Major General Dwight D. Eisenhower took command of U.S. forces in Europe.
Although Eisenhower had never seen combat during his 27 years as an army officer, his knowledge of military strategy and talent for organization were such that Army Chief of Staff General George C. Marshall chose him over nearly 400 senior officers to lead U.S. forces in the war against Germany.
After proving himself on the battlefields of North Africa and Italy in 1942 and 1943, Eisenhower was appointed supreme commander of Operation Overlord – the Allied invasion of northwestern Europe. 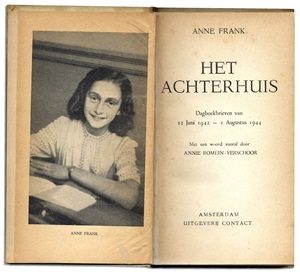 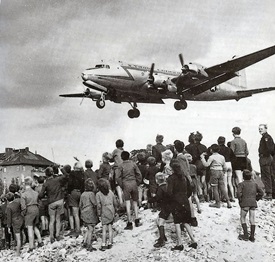 1948 – The Soviet Union made overland travel between West Germany and West Berlin impossible by halting all rail and barge traffic in and out of Berlin.
At the time, West Berlin had 36 days’ worth of food, and 45 days’ worth of coal. The West answered by introducing a counter-blockade, stopping all rail traffic into East Germany from the British and U.S. zones.
Military forces in the western sectors of Berlin numbered only 23,000. Soviet military forces in the Soviet sector that surrounded Berlin totaled 1.5 million. Since military action wasn’t feasible (or desired), there was only one alternative.
An airlift.
On June 25, General Curtis LeMay and General Lucius D. Clay gave the order to launch what would be called Operation Vittles. The next day 32 C-47s lifted off for Berlin hauling 80 tons of cargo, including milk, flour, medicine, and coal. At that time, the airlift was expected to last three weeks.
By the end of August, daily operations flew more than 1,500 flights a day and delivered more than 4,500 tons of cargo, enough to keep West Berlin supplied.
On April 15, 1949, the Russian news agency TASS reported a willingness by the Soviets to lift the blockade. The next day, the four powers began serious negotiations, and a settlement was reached.
The Soviet blockade of Berlin was lifted at one minute after midnight on May 12, 1949.
In total, the U.S. delivered 1.8 million tons and the RAF 550,000 tons on a combined 278,228 flights to Berlin.
At the height of the Airlift, one plane reached West Berlin every thirty seconds. 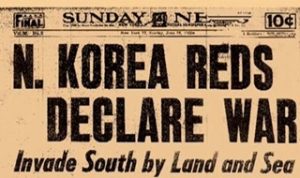 1950 – North Korean forces surprised the South Korean army (and the small U.S. force stationed in the country), crossing the 38th parallel, and quickly heading toward the capital city of Seoul.
The United States responded by pushing a resolution through the U.N.’s Security Council calling for military assistance to South Korea. Russia was not present to veto the action as it was boycotting the Security Council at the time.
With this resolution in hand, President Harry S. Truman rapidly dispatched U.S. land, air, and sea forces to Korea to engage in what he termed a “police action.”
The American intervention turned the tide, and U.S. and South Korean forces marched into North Korea. This action, however, prompted the massive intervention of communist Chinese forces in late 1950.
The war in Korea subsequently bogged down into a bloody stalemate.
In 1953, the United States and North Korea signed a cease-fire that ended the conflict.
The cease-fire agreement also resulted in the continued division of North and South Korea at just about the same geographical point as before the conflict. 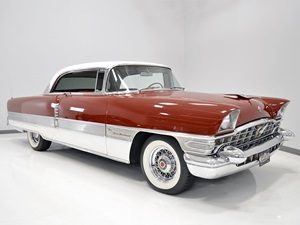 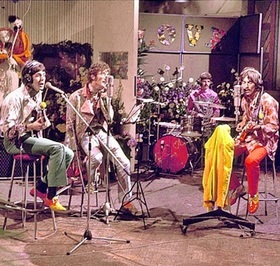 1967 – The Beatles performed All You Need Is Love in Studio One at Abbey Road.
The performance was for a live international telecast (Our World), the first televised satellite link-up between 25 countries worldwide … watched by over 400 million people. 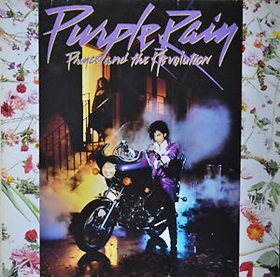 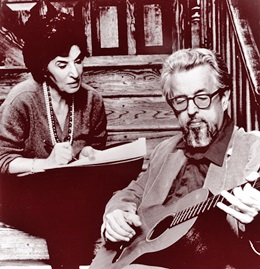 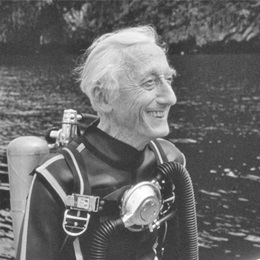 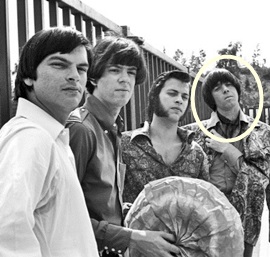 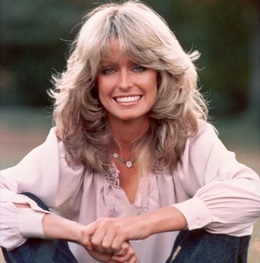 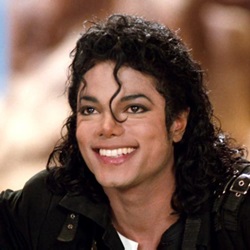 2009 – Michael Jackson, one of the most commercially successful entertainers in history, died at the age of 50 at his home in Los Angeles after suffering from cardiac arrest caused by a fatal combination of drugs given to him by his personal doctor.
Dubbed the “King of Pop,” Jackson recorded eleven #1 singles as a solo artist, had two more with guest artists, and an additional four as a member of The Jackson Five.
His 1982 album, Thriller has estimated sales of over 68 million copies worldwide (according the Guinness Book of Records).
He is one of the few artists to have been inducted into the Rock and Roll Hall of Fame twice, and was also inducted into the Songwriters Hall of Fame and the Dance Hall of Fame.
His other achievements include multiple Guinness World Records including the Most Successful Entertainer of All Time, 13 Grammy Awards, the Grammy Legend Award, and the Grammy Lifetime Achievement Award. 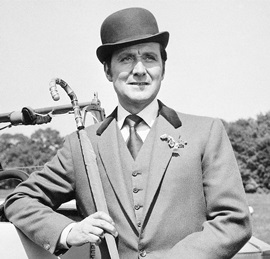 2015 – Actor Patrick Macnee, best known for his role as the secret agent John Steed in the British television series The Avengers, died of natural causes at the age of 93.
He had found moderate success on British television and films in the early 1960s, but had played only a few minor roles in America and was virtually unknown in the states – even though he became a U.S. citizen in 1959 – until he appeared as the suave, slightly flirtatious, and sartorially splendid (complete with the trademark bowler hat and umbrella) British secret agent Steed from 1961-1969.
Macnee went on to appear in films such A View To a Kill, This Is Spinal Tap, The Return of the Man from U.N.C.L.E., and Lime Street.