Ellie Greenwich, a songwriter who collaborated with then-husband Jeff Barry, Phil Spector and others to create a greatest-hits list of teenage pop songs, died at the age of 68 on this date in 2009.
Inducted into the Songwriters’ Hall of Fame in 1991 and the Rock & Roll Hall of Fame in 2010 (naturally, the Hall waited until she died to bestow upon her the honor she so richly deserved in life), Ellie Greenwich left an astounding legacy of hit songs that are nearly unmatched in American culture.

* Recorded by Darlene Love and The Blossoms but credited to The Crystals. 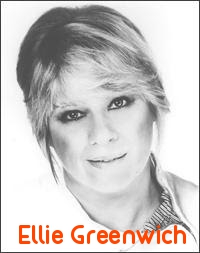