“The distinction between the past, present and future is only a stubbornly persistent illusion.”
~Albert Einstein 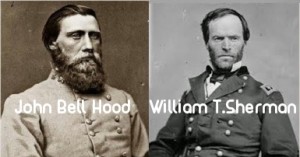 1864 – The 2-day Battle of Jonesboro began during the Atlanta Campaign in the Civil War. Two Union armies led by Maj. Gen. William T. Sherman maneuvered to draw the Army of Tennessee (led by John Bell Hood) away from their defenses at Atlanta, Georgia, where it could be destroyed.
Although Hood’s army was not destroyed, the city of Atlanta was abandoned and then occupied by Union troops for the rest of the war. The capture of Atlanta greatly aided the re-election of Abraham Lincoln in November, and hastened the end of the war. Hood led his defeated army away from Atlanta and to the west, opening the way for Sherman’s March to the Sea. 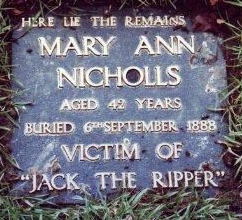 1888 – Mary Ann Nicholls, the first victim of London serial killer “Jack the Ripper,” was found murdered and mutilated in Whitechapel’s Buck’s Row. The East End of London saw four more victims of the murderer during the next few months, but no suspect was ever found. 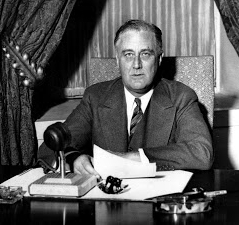 1935 – President Franklin D. Roosevelt signed the Neutrality Act, or Senate Joint Resolution No. 173, which he called an “expression of the desire…to avoid any action which might involve [the U.S.] in war.” The signing came at a time when newly installed fascist governments in Europe were beginning to beat the drums of war. 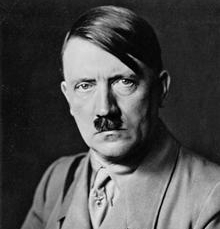 1939 – Despite threats of British and French intervention, Nazi leader Adolf Hitler signed an order to attack Poland, and German forces moved to the frontier. That evening, undercover German units dressed in Polish uniforms attacked and seized the German radio station Sender Gleiwitz in Gleiwitz, Upper Silesia, Germany. They then broadcast an anti-German message in Poland.
To the make the plan look even more valid, the Germans took Poles from concentration camps, killed them, put them in uniform, and left them dead at the scene. Nazi propagandists publicized the “attack” as an unforgivable act of Polish aggression.
World War II would begin the following day. 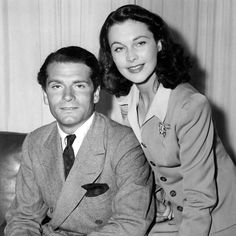 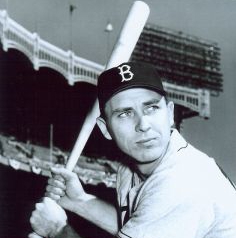 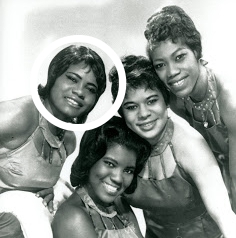 1961 – Ray Charles released the timeless Hit The Road, Jack. By the way, the featured female voice on the song – which reached #1 on the Billboard singles chart – belonged to Margie Hendricks, a vocalist with Ray’s backup singers, The Raelettes.
Oh yeah, in 1959, she gave birth to one of Ray’s … are you ready? … 12 children – by 9 different women. 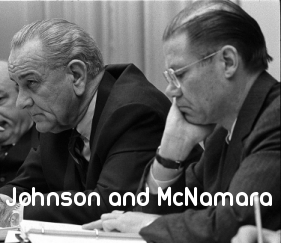 1967 – After the Senate Preparedness Investigating Committee issued a call to step up bombing against the North – declaring that Defense Secretary Robert McNamara had “shackled” the air war against Hanoi – President Lyndon Johnson, attempting to placate Congressional “hawks” and the Joint Chiefs of Staff, expanded the approved list of targets in the north, authorizing strikes against bridges, barracks, and rail yards in the Hanoi-Haipong area and additional targets in the previously restricted areas along the Chinese border.

1969 – Rocky Marciano, the only heavyweight champion to have retired without a defeat or draw in his professional career, died in a plane crash. Marciano was headed to Des Moines, Iowa in a small private plane when the weather turned bad. The pilot, Glenn Belz, had only 231 total hours of flying time, only 35 of them at night.
Belz tried to set the plane down at a small airfield outside Newton, Iowa, but hit a tree two miles short of the runway. The fatal accident occurred one day before Marciano’s 46th birthday. 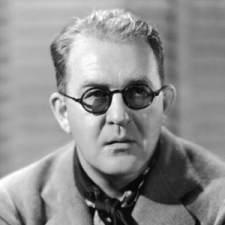 1973 – Director John Ford died at the age of 79. In a career that spanned more than 50 years, Ford directed more than 140 films and he is widely regarded as one of the most important and influential film-makers of his generation.
Ford won four Best Director Academy Awards (The Informer, The Grapes Of Wrath, How Green Was My Valley, and The Quiet Man.
Many of his films starred John Wayne: The Quiet Man, The Man Who Shot Liberty Valance, Stagecoach, Donovan’s Reef, The Searchers, They Were Expendable, She Wore A Yellow Ribbon, The Alamo, and many more. 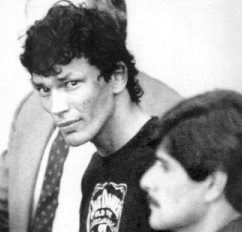 1985 – Richard Ramirez, the notorious “Night Stalker,” was captured and nearly killed by a mob in East Los Angeles, California, after being recognized from a photograph shown both on television and in newspapers. Identified as the suspected serial killer, Ramirez was pulled from the enraged mob by police officers. 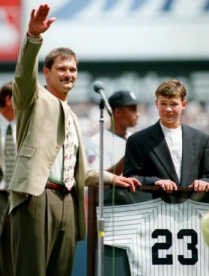 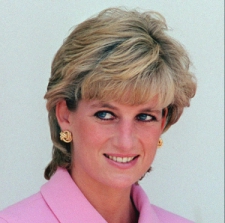 1997 – Diana, Britain’s Princess of Wales, was killed in an early-morning car crash in the Pont de l’Alma road tunnel in Paris, France. The accident also caused the deaths of her companion Dodi Fayed and the driver, Henri Paul. Her funeral saw the British television audience peak at 32.10 million, one of the United Kingdom’s highest viewing figures ever, while millions more watched the event around the world.
I have spared you the image of the car crash, choosing instead to use a photo which shows how we all should remember her. 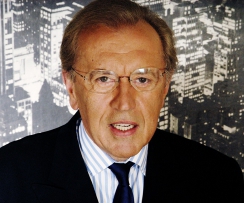