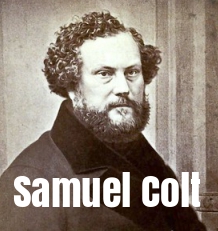 1847 – Samuel Colt rescued the future of his faltering gun company by winning a contract to provide the U.S. government with 1,000 of his .44 caliber revolvers.
Though never cheap, by the early 1850s, Colt revolvers were inexpensive enough to be a favorite with Americans headed westward during the California Gold Rush. Between 1850 and 1860, Colt sold 170,000 of his “pocket” revolvers and 98,000 “belt” revolvers, mostly to civilians looking for a powerful and effective means of self-defense in the Wild West. 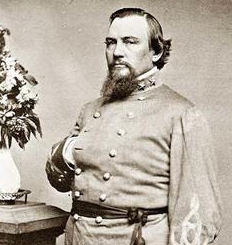 1863 – Confederate General Roger Weightman “Old Flintlock” Hanson – commanding officer of the Orphan Brigade – died at the age of 35 at Murfreesboro, Tennessee. His death was a result of wounds sustained two days earlier at the Battle of Stones River, Tennessee.
During the battle, which lasted from December 31, 1862, to January 2, 1863, the Orphan Brigade – a unit composed of 5,000 Kentucky residents who were cut off from their homes by the Union occupation of their state – participated in a failed attack on Union artillery positions. The cannonade against the Kentucky fighters was so strong that one Union officer commented that the Confederates must have thought that they had “opened the door of Hell, and the devil himself was there to greet them.”

1889 – After years of raids into the central area of what would become today’s the U.S. state of Oklahoma, led by the leaders of the Boomers activist movement such as David L. Payne, Congress finally agreed to open what was dubbed the Unassigned Lands. Seven land runs in all took place in Oklahoma, beginning with the initial and most famous Land Run of April 22, 1889, which gave rise to the terms “Eighty-Niner,” or veteran of that run, as well as “Sooner.”

1951 – North Korean and Communist Chinese forces captured the city of Seoul during the Korean War.

1964 – I will spare you the morbid details but on this date, the Boston Strangler killed his final victim, leaving a card reading “Happy New Year” leaning against her foot. Mary Sullivan would turn out to be the last woman killed by Albert DeSalvo, who had terrorized the city between 1962 and 1964, raping and killing 13 women. 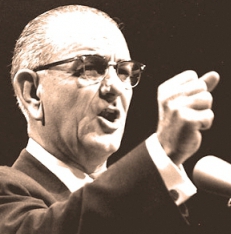 1965 – President Lyndon B. Johnson outlined the goals of his “Great Society”. On the heels of John F. Kennedy’s assassination, Americans had elected Johnson, his vice president, to the presidency in 1964 by the largest popular vote in the nation’s history. Johnson used this mandate to push for improvements he believed would better Americans’ quality of life.
Following Johnson’s lead, Congress enacted sweeping legislation in the areas of civil rights, health care, education and the environment. The 1965 State of the Union address heralded the creation of Medicare/Medicaid, Head Start, the Voting Rights Act, the Civil Rights Act, the Department of Housing and Urban Development and the White House Conference on Natural Beauty. Johnson also signed the National Foundation of the Arts and Humanities Act, out of which emerged the National Endowment for the Arts and the National Endowment for the Humanities.

1965 – President Lyndon B. Johnson reaffirmed the U.S. commitment to support South Vietnam in fighting communist aggression. In justifying the continued support to Saigon, Johnson pointed out that U.S. presidents had been giving the South Vietnamese help for 10 years, and, he said, “Our own security is tied to the peace of Asia.” 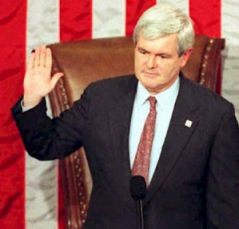 1995 – The 104th Congress convened, the first entirely under Republican control since the Eisenhower era. Newt Gingrich was elected Speaker of the House. 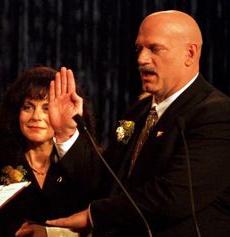 1999 – Former professional wrestler Jesse “The Body’ Ventura” was sworn in as governor of Minnesota. 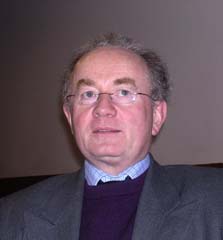 2004 – Novelist and historian John Toland (The Rising Sun: The Decline and Fall of the Japanese Empire, 1936–1945 and Adolf Hitler: The Definitive Biography) died of pneumonia at the age of 91. 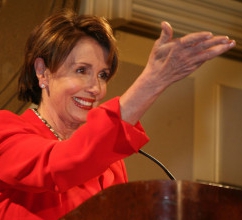 2004 – The 110th United States Congress convened and elected Nancy Pelosi as the first female Speaker of the House in U.S. history. 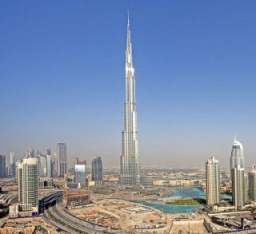 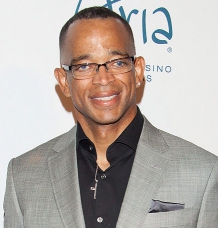 2015 – Sportscaster and ESPN SportsCenter anchor Stuart Scott died of cancer at the age of 49.