1664 – Dutch Governor Peter Stuyvesant surrendered New Amsterdam, the capital of New Netherland, to an English naval squadron under Colonel Richard Nicolls. Stuyvesant had hoped to resist the English, but he was an unpopular ruler, and his Dutch subjects refused to rally around him. Following its capture, New Amsterdam’s name was changed to New York, in honor of the Duke of York, who organized the mission.

1781 – Major General Nathanael Greene of the Continental Army carried out offensive action against Lieutenant Colonel Alexander Stewart and the British soldiers at Eutaw Springs, located on the banks of the Santee River in South Carolina.
A four-hour inconclusive bloodbath in the burning sun ensued, ending in both sides retreating from the battlefield. More than 500 Americans were killed or wounded in the action. British losses were even greater and the greatest sustained by any army in a single battle during the entire Revolutionary War.

1892 – The original “Pledge of Allegiance” was published in the September 8 issue of the popular children’s magazine The Youth’s Companion. The pledge was written by a former Baptist preacher, Francis Bellamy. It only took Mr. Bellamy three hours to write the original 23 words in honor of the 400th anniversary of Columbus discovering America. 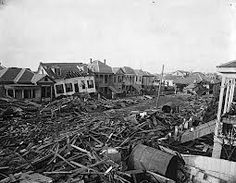 1900 – A Category 4 hurricane ripped through Galveston, Texas, killing an estimated 6,000 to 8,000 people. A 15-foot storm surge flooded the city, then situated at less than nine feet above sea level, and numerous homes and buildings were destroyed. The hurricane remains the worst weather-related disaster in U.S. history in terms of loss of life. 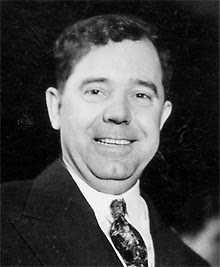 1935 – Senator Huey Long was shot in the Louisiana state capitol building. He died about 30 hours later. Called a demagogue by critics, the populist leader was a larger-than-life figure who boasted that he bought legislators “like sacks of potatoes, shuffled them like a deck of cards.” He gave himself the nickname “Kingfish,” saying “I’m a small fish here in Washington. But I’m the Kingfish to the folks down in Louisiana.”
Long, who was strongly considering challenging President Franklin Roosevelt in the next election, was shot by Dr. Carl Weiss at point-blank range outside the main hall of the capitol building. Weiss’ motives continue to be debated, but some believe he was angry about rumors Long had spread about the doctor’s in-laws, who had opposed Long politically.

1941 – The entire Jewish community of Meretsch, Lithuania was exterminated by the Nazis.

1941 – German forces began their siege of Leningrad, a major industrial center and the USSR’s second-largest city. The German armies were later joined by Finnish forces that advanced against Leningrad down the Karelian Isthmus. The siege of Leningrad, also known as the 900-Day Siege though it lasted a grueling 872 days, resulted in the deaths of some one million of the city’s civilians and Red Army defenders. 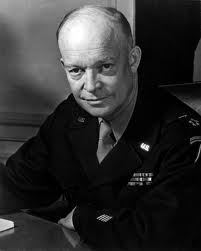 1943 – Gen. Dwight Eisenhower publicly announced the surrender of Italy by Gen. Pietro Badoglio to the Allies. In response Adolf Hitler launched Operation Axis, the occupation of Italy.
As German troops entered Rome, General Badoglio and the royal family fled Rome for southeastern Italy to set up a new antifascist government. Italian troops began surrendering to their former German allies; where they resisted, as had happened earlier in Greece, they were slaughtered (1,646 Italian soldiers were murdered by Germans on the Greek island of Cephalonia, and the 5,000 that finally surrendered were ultimately shot). 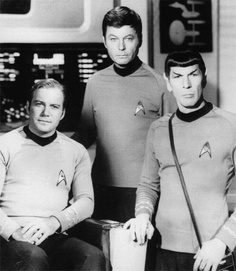 1966 – NBC headed into “Space: the Final Frontier” as the first episode of Star Trek was seen on the network. Although Star Trek has become a cult phenomenon, the NBC series did not do well. It was regularly beaten in its time slot, and it placed #52 among all series in 1966-1967 (and that was its best season!). NBC canceled the show on September 2, 1969. 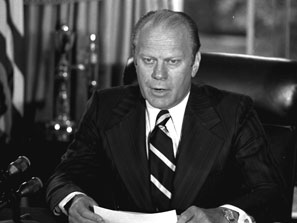 1974 – In a controversial executive action, President Gerald Ford pardoned his disgraced predecessor Richard Nixon for any crimes he may have committed or participated in while in office. Ford later defended this action before the House Judiciary Committee, explaining that he wanted to end the national divisions created by the Watergate scandal.
Indeed, after taking the oath of office on August 9, Ford spoke to the nation in a television address, declaring, “My fellow Americans, our long national nightmare is over.” 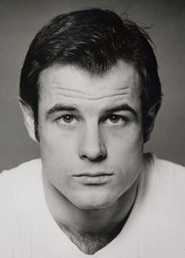 1991 – Actor Brad Davis (Roots, Sybil and Chariots Of Fire but best remembered for his performance in Midnight Express) died (assisted suicide) after a seven-year battle with HIV. He was 41.

1994 – USAir Flight 427 crashed as it was approaching Pittsburgh International Airport. All 132 people on board the Boeing 737 were killed. In March of 1999, the National Transportation Safety Board concluded that rudder malfunction was the most likely cause of the crash.

Compiled by Ray Lemire ©2014 RayLemire.com. All Rights Reserved. You may not, under any circumstances, reproduce, record, publish, republish, post, transmit, publicly display, publicly exhibit or distribute any articles or photographs on RayLemire.com without obtaining the express written consent of the Operator.