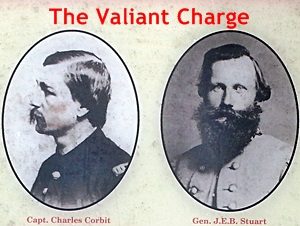 1863 – Long forgotten, if indeed you ever knew this at all, a skirmish in the small town of Westminster, MD played a significant role in a major battle that would take place a few days later.
The Battle of Westminster (also known as Corbit’s Charge) erupted between two companies of the 1st Delaware Cavalry guarding the railroad tracks in Westminster and three brigades of Confederate General J.E.B. Stuart’s cavalry, which was charging its way through Maryland on the road to Gettysburg.
The Delaware cavalry companies had arrived the night before, unaware of Stuart’s impending approach. The next day, some of the Union troopers decided to have their horses reshod at a stable near the southern end of town. While there, the first Confederate cavalry arrived at the southern end of Westminster and captured the troopers.
Captain Charles Corbit, one of the company commanders, rallied the remaining troopers and led a cavalry charge down Main Street in Westminster towards Stuart’s cavalry.
Though thoroughly lacking in experience and vastly outnumbered, companies C and D of the Delaware regiment, about 100 men in all, rode to meet the head of the rebel column of 5000 horsemen.
They were quickly defeated by the Confederates, even though the local Postmaster said Corbit’s men had fought with “almost suicidal bravery.” Captain Corbit was captured, along with more than half of the other Union troopers.
The battle – short though it may have been – prompted Stuart’s cavalry to spend the night in Westminster, delaying his arrival at Gettysburg and depriving Gen. Robert E. Lee of important intelligence about Union troop movements and leading him to commit to fighting at Gettysburg. 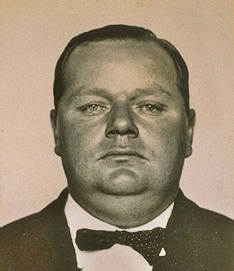 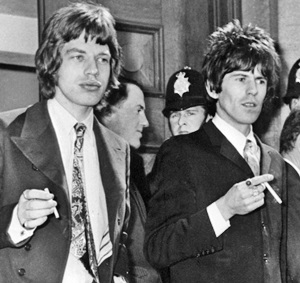 1967 – Mick Jagger and Keith Richards of The Rolling Stones were both found guilty on drug charges and sentenced in a London court; Richards got one year, Jagger three months. Neither served any time as an appeals court threw out the Richards conviction and reduced Jagger’s sentence to probation. 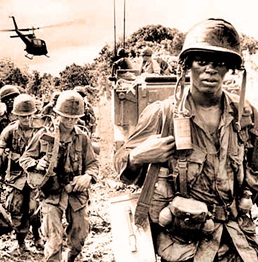 1970 – U.S. ground combat troops ended two months of operations in Cambodia and returned to South Vietnam. Military officials reported 354 Americans had been killed and 1,689 were wounded in the operation.
The limited “incursion” into Cambodia to clear North Vietnamese sanctuaries 20 miles inside the Cambodian border had given the antiwar movement in the United States a new rallying point.
Waves of anti-war demonstrations spread across the U.S., including one at Kent State University that resulted in the killing of four students by Army National Guard troops, and another at Jackson State in Mississippi resulting in the shooting of two students when police opened fire on a women’s dormitory.
The incursion also angered many in Congress, who felt that President Richard Nixon was illegally widening the scope of the war; this resulted in a series of congressional resolutions and legislative initiatives that would severely limit the executive power of the president.

1975 – Musician Tim Buckley died from a heroin overdose at the age of 28.
Richard Keeling, a longtime friend of Buckley, was arraigned on charges of second degree murder for furnishing Buckley with the drugs that caused his death. He pleaded guilty to involuntary manslaughter and was sentenced to 120 days in jail and four years of probation.
Buckley’s biological son, Jeff Buckley, who met his father only once, at the age of eight, later became a singer/songwriter best known for his stirring rendition of Leonard Cohen’s Hallelujah.
Jeff also died tragically, drowning at the age of 30. 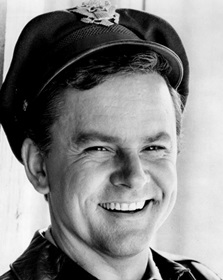 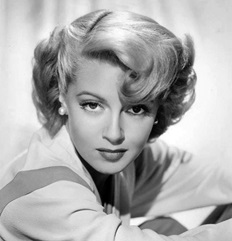 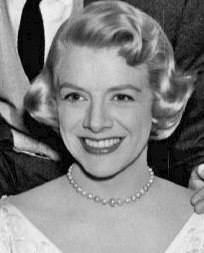 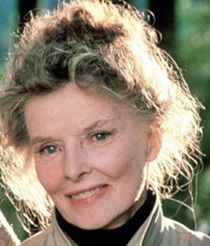 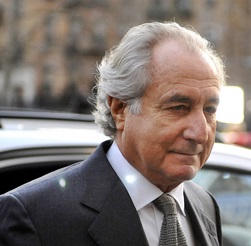