Streamingoldies > Memories Medley > 13 On The 13th!

Who says Friday the 13th means bad luck? Maybe it does in the movies but my name isn’t Jason and I don’t even own a hockey mask.

This week, 13 “lucky” people are having their requests played. Eleven of them posted the songs they wanted to hear on my Facebook page, and the other two sent their requests in via private message.

If there is one constant in this group of songs, it’s the fact that there is nothing constant about them. We have rock and roll, pop music, country songs, and, as a finale, a jazzy/bluesy cover of a 1938 recording by Blue Lu Barker.

13 songs for Friday the 13th … Ain’t nothing unlucky about it! 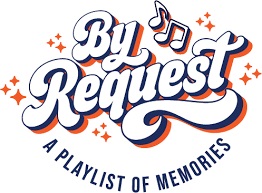