“I was a very shy child. I remember being in a kindergarten open house with my mother and children saying ‘Hi’ to me, and I still remember feeling this way – but I don’t know why – but I wouldn’t even say ‘Hi’ back. I was that shy.”
~Jim Parsons
Big Bang Theory 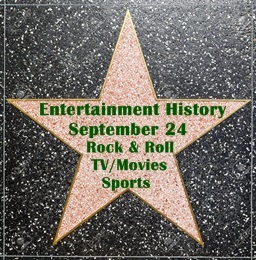 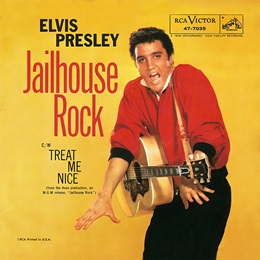 1957 – RCA Victor released Elvis Presley’s Jailhouse Rock.
The single was #1 on the Billboard Hot 100 chart for seven weeks, and a UK #1 hit for three weeks. The song also spent one week at the top of the U.S. country charts, and reached the #1 position on the R&B chart. 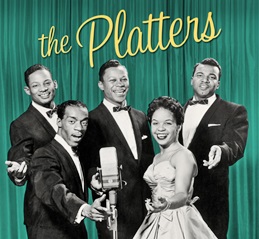 1958 – The Platters recorded Smoke Gets In Your Eyes. Released as a single off their Remember When? album, the song soared to #1 on the Billboard Hot 100. 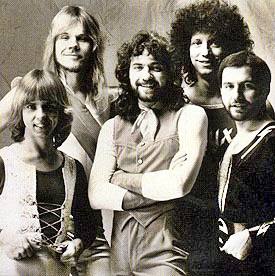 1977 – Styx released Come Sail Away as the lead single off their seventh album, The Grand Illusion.
The single peaked at #8 on the Billboard Hot 100 and helped the album achieve multi-platinum status. 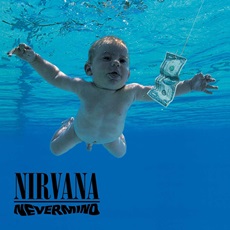 2009 – Nirvana released their Nevermind album.
Despite the initial low commercial expectations, the album became an unexpected breakout success and has sold over 30 million copies worldwide, making it one of the best-selling albums of all time. 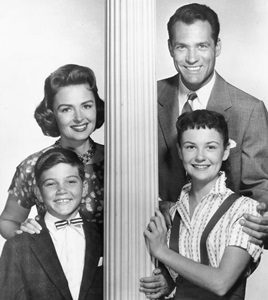 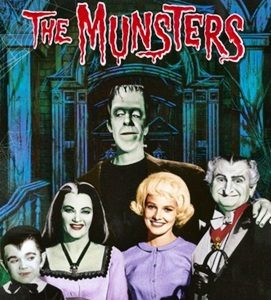 1964 – The Munsters premiered on CBS.
Although ratings were low during its initial two-year run, the program later found a large audience in syndication. 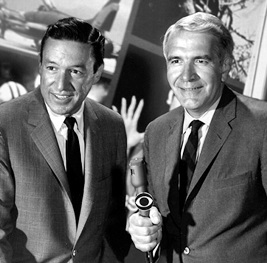 1968 – 60 Minutes premiered on CBS.
Initially, the program aired as a bi-weekly show hosted by Mike Wallace and Harry Reasoner, alternating weeks with other CBS News productions on Tuesday evenings at 10:00 p.m. Eastern Time.
The first edition was described by Reasoner in the opening as a “kind of a magazine for television.” 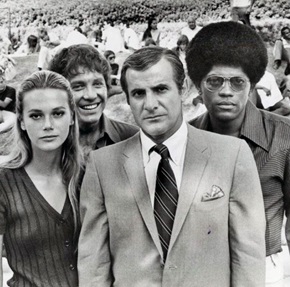 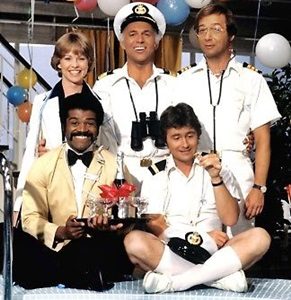 1977 – The Love Boat premiered on ABC. It stayed afloat for nine seasons.
Gopher Factoid: Fred Grandy, who played the role of Gopher on the series, later became a member of the United States House of Representatives from the state of Iowa.
While a student at Phillips Exeter Academy in Exeter, NH, Grandy was the roommate of David Eisenhower, the grandson of President Dwight D. Eisenhower, and was later best man at Eisenhower’s wedding to Julie Nixon, the daughter of then–president-elect Richard Nixon. 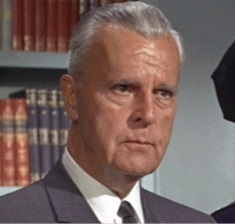 1984 – Actor Neil Hamilton (best known for his role as Commissioner Gordon on the Batman television series) died after suffering an asthma attack. He was 85. 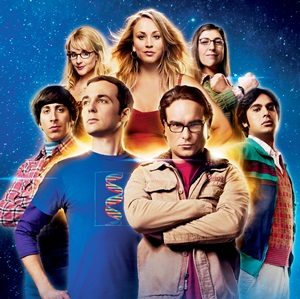 2007 – The Big Bang Theory premiered on CBS.
The series aired a total of 279 episodes over 12 seasons. Although it finished at #68 in its first season, eight of the next eleven seasons saw the show ranked in the top ten of the final television season ratings.
Jim Parsons, in his role as Sheldon Cooper, won four Emmys for Outstanding Lead Actor in a Comedy Series. He was the only member of the ensemble cast to win a Primetime Emmy.
Mayim Bialik was nominated three times for Outstanding Supporting Actress but failed to win. Johnny Galecki (Leonard) was nominated once for Outstanding Lead Actor (losing to Parsons).
None of the other regular cast members ever received an Emmy nomination. 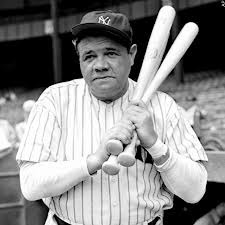 1934 – It was the end of an era. Babe Ruth played his final home game as a member of the New York Yankees.
Only 2,500 fans were in attendance. 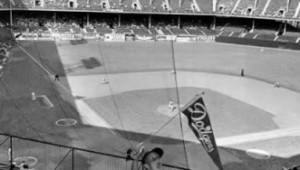 1957 – The Brooklyn Dodgers played their last game at Ebbets Field before moving to Los Angeles the next season.
Only 6,702 fans showed up to watch the Dodgers defeat the Pittsburgh Pirates, 2-0. 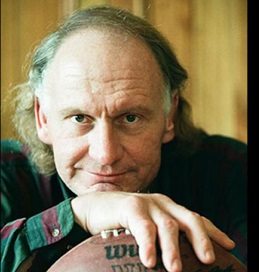 2002 – This is long but it is damn important. Therefore, I am not going to apologize for the length… Mike Webster, a Football Hall of Fame center, died of a heart attack at the age of 50. His autopsy is considered one of the most significant moments in the history of sports.
Allegheny Medical coroner’s office pathologist Bennet Omalu confirmed a heart attack was the cause of death, but the autopsy also revealed chronic traumatic encephalopathy, or CTE; the first former NFL player diagnosed with the condition.
Since his death, he has become a symbol for head injuries in the NFL and the ongoing debate over player safety.
Webster played 17 seasons in the NFL – the first 15 with the Pittsburgh Steelers before retiring in 1991. As a Steeler, he won four Super Bowls, played in nine Pro Bowls and 245 NFL games, including 177 in a row.
The years of being butted repeatedly on the head took a brutal toll.
By the time the man known as “Iron Mike” entered the Hall of Fame in July 1997, he had become a recluse, in agony from herniated discs and hand injuries, impoverished and angry at his fate.
He was homeless, unemployed, deep in debt, beset with medical ailments, lacking health insurance, in the midst of divorce, in the care of a psychiatrist and on medication, and involved in a complex lawsuit over real estate investments.
In 1999, Webster was charged with forging 19 prescriptions to obtain Ritalin, a stimulant mainly used for children with attention deficit hyperactivity. He said he was using the drug to treat brain damage caused by repeated head injuries that had led him to behave erratically.
Webster – who was only 45 when the photo above was taken – was never officially treated for a concussion but doctors say he suffered multiple concussions (“without a doubt more than 20”) and those concussions had indeed damaged his frontal lobe, causing cognitive dysfunction, destroying his attention span and concentration.
Steelers’ owner Dan Rooney paid for almost all of the $7,600 funeral, but he refused to believe Webster’s problems were more than psychological or that he was truly entitled to an NFL disability.
“Everybody gets hurt in football,” he said, “but very few players get hurt permanently. He wasn’t eligible, to be honest.”
In 2017, NFL commissioner Roger Goodell – talking about the topic of health and safety in the league said (with a straight face, no less), “The average NFL player lives five years longer than you. So their lifespan is actually longer and healthier. And I think because of all the advancements – including medical care – that number is going to even increase for them.”
Those two statements, boys and girls, say all you need to know about the NFL – the League of Denial.
On April 26, 2005, a federal judge ruled that the NFL benefits plan owed Webster’s estate $1.18 million in benefits. With the addition of interest and fees, that amount was estimated to exceed $1.60 million.
The NFL appealed the ruling. On December 13, 2006, the U.S. Court of Appeals for the Fourth Circuit in Richmond, Virginia, affirmed the 2005 judgment.