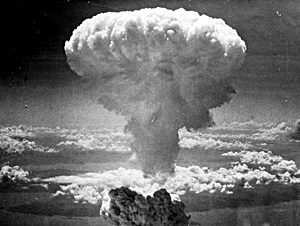 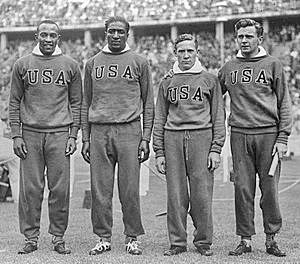 1936 – At the Berlin Olympics, African American track star Jesse Owens won his fourth gold medal of the Games in the 4×100-meter relay.
His relay team (including Owens, Ralph Metcalfe, Foy Draper, Frank Wykoff … L-R in photo above) set a new world record of 39.8 seconds, which held for 20 years.
With their strong showing in track-and-field events, Owens and other African American athletes struck a propaganda blow against Nazi leader Adolf Hitler, who planned to use the Berlin Games as a showcase of supposed Aryan superiority.
But there was controversy, nonetheless.
It involved the benching of two American Jewish runners, Marty Glickman and Sam Stoller. Both had trained for the 4×100-meter relay, but on the day before the event, they were replaced by Owens and Metcalfe.
Glickman said that Coach Dean Cromwell was motivated by antisemitism and the desire to spare Hitler the embarrassing sight of two American Jews on the winning podium.
“We were shocked. Sam was completely stunned. He didn’t say a word in the meeting. Jesse spoke up and said ‘Coach, I’ve won my 3 gold medals [the 100, the 200, and the long jump]. I’m tired. I’ve had it. Let Marty and Sam run, they deserve it.’
“And Cromwell pointed his finger at him and said ‘You’ll do as you’re told.’
“In those days, black athletes did as they were told, and Jesse was quiet after that.”
~Marty Glickman
Postscript: When Owens returned to the United States, he was greeted in New York City with a ticker-tape parade. After the parade, Owens was not permitted to enter through the main doors of the Waldorf Astoria New York and instead forced to travel up to the reception honoring him in a freight elevator.
President Franklin D. Roosevelt never invited Owens to the White House following his triumphs at the Olympic Games. 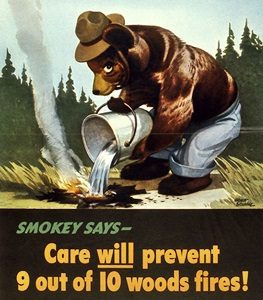 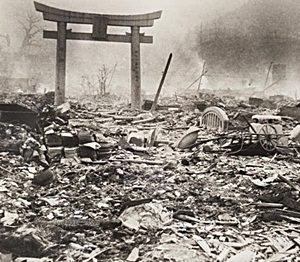 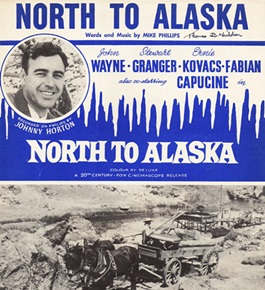 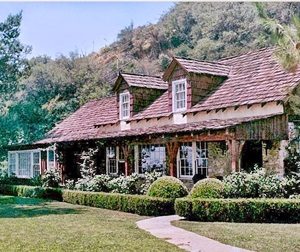 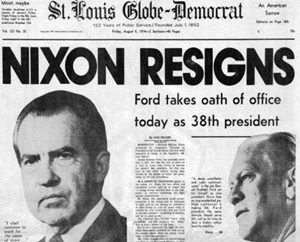 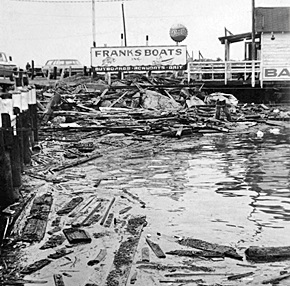 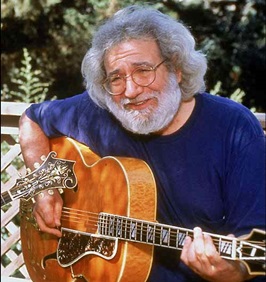 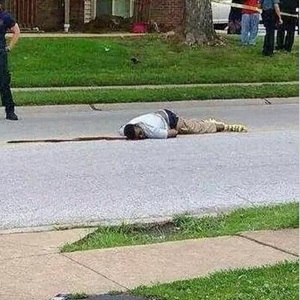 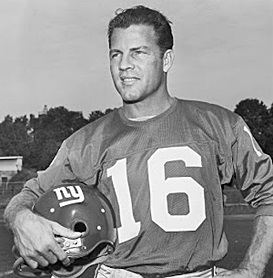