“The wonderful thing about music is that it immediately evokes certain eras of one’s life and brings you back to where you’ve been.”

This medley should do the trick.
While The Beatles were the biggest name during that magical year, there were several others, most of them via the British Invasion. However, the year also included bigs hit from three established American artists.
I hope a few of these songs were, at the very least, an important part of your soundtrack, and I sincerely hope a few of them bring you “back to where you’ve been.” 🙂 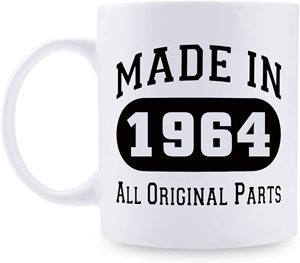