The late Professor Longhair (born Henry Roeland Byrd – ‘Go To The Mardi Gras’ and a very big influence on Fats Domino, Huey ‘Piano’ Smith and Dr. John) was born in 1918 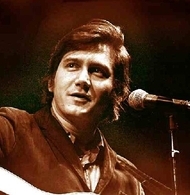 The late Phil Ochs (‘I Ain’t Marching Anymore’) was born in 1940
Rock Factoid: Congresswoman Bella Abzug (D-NY), an outspoken anti-war activist, entered this statement into the Congressional Record on April 29, 1976, two weeks after Ochs suicide:
“A few weeks ago, a young folksinger whose music personified the protest mood of the 1960s took his own life. Phil Ochs – whose original compositions were compelling moral statements against war in Southeast Asia – apparently felt that he had run out of words.
While his tragic action was undoubtedly motivated by terrible personal despair, his death is a political as well as an artistic tragedy. I believe it is indicative of the despair many of the activists of the 1960’s are experiencing as they perceive a government which continues the distortion of national priorities that is exemplified in the military budget we have before us.” 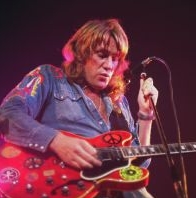 Doug Johnson (keyboards with Loverboy – ‘Working For The Weekend’) is 57 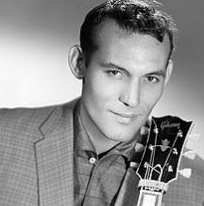 Carl Perkins recorded ‘Blue Suede Shoes’. The song was based on an incident Perkins spotted while performing at a dance. He noticed a couple dancing and heard the boy tell his date, “don’t step on my suedes.”—1955

Elvis Presley received his draft notice. Milton Bowers, the chairman of the Memphis draft board, personally went to Graceland to deliver the notice—1957 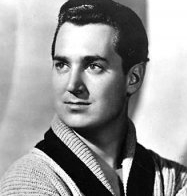 The Friends of Distinction recorded ‘Grazin’ In The Grass’—1968 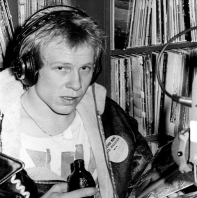 During an interview with British newspaper The Daily Mail, Sex Pistols drummer Paul Cook’s mother said her son was no longer welcome at home and she was going to turn his bedroom in a dining room—1976 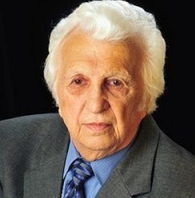 George Nichopoulos, Elvis Presley’s personal physician, was charged with prescribing over 12,000 doses of amphetamines, barbiturates and painkillers for Presley in the two years prior to his death. Nichopoulos would eventually be acquitted—1979 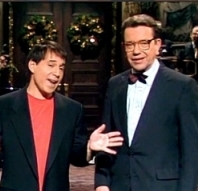 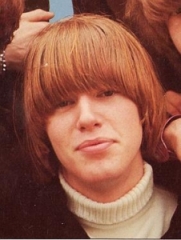